The problem with labelling – the Rosenhan Experiment

In this article, taken from my book Dû, we are going to explore the extraordinary power of Language, and its potential to profoundly impact people’s health.

In 1972 psychologist David Rosenhan started an interesting experiment, and although 1972 is now some time ago the experiment and its findings are still enormously important and valid today.

Dr Rosenhan asked eight of his friends, three psychologists, one graduate student, a paediatrician, a psychiatrist, a painter and a housewife if they would help him. Following instructions to neither wash or shave for a few days they were to present themselves to their local hospital complaining of a single symptom, that they were hearing voices in their heads, and the voice was saying “Thud”. He chose the “thud’ as he had never come across a case of anyone hearing voices with such obviously cartoonish problems in any psychology literature. They were asked to feign no other symptoms and to answer truthfully all other questions about themselves.

On presenting their symptoms to the emergency room’s medical staff each one of the pretend or pseudo patients were all immediately admitted to a psychiatric ward. They had successfully achieved the first goal of the experiment, to be considered psychologically unwell enough to be admitted to hospital purely by presenting a made up symptom. 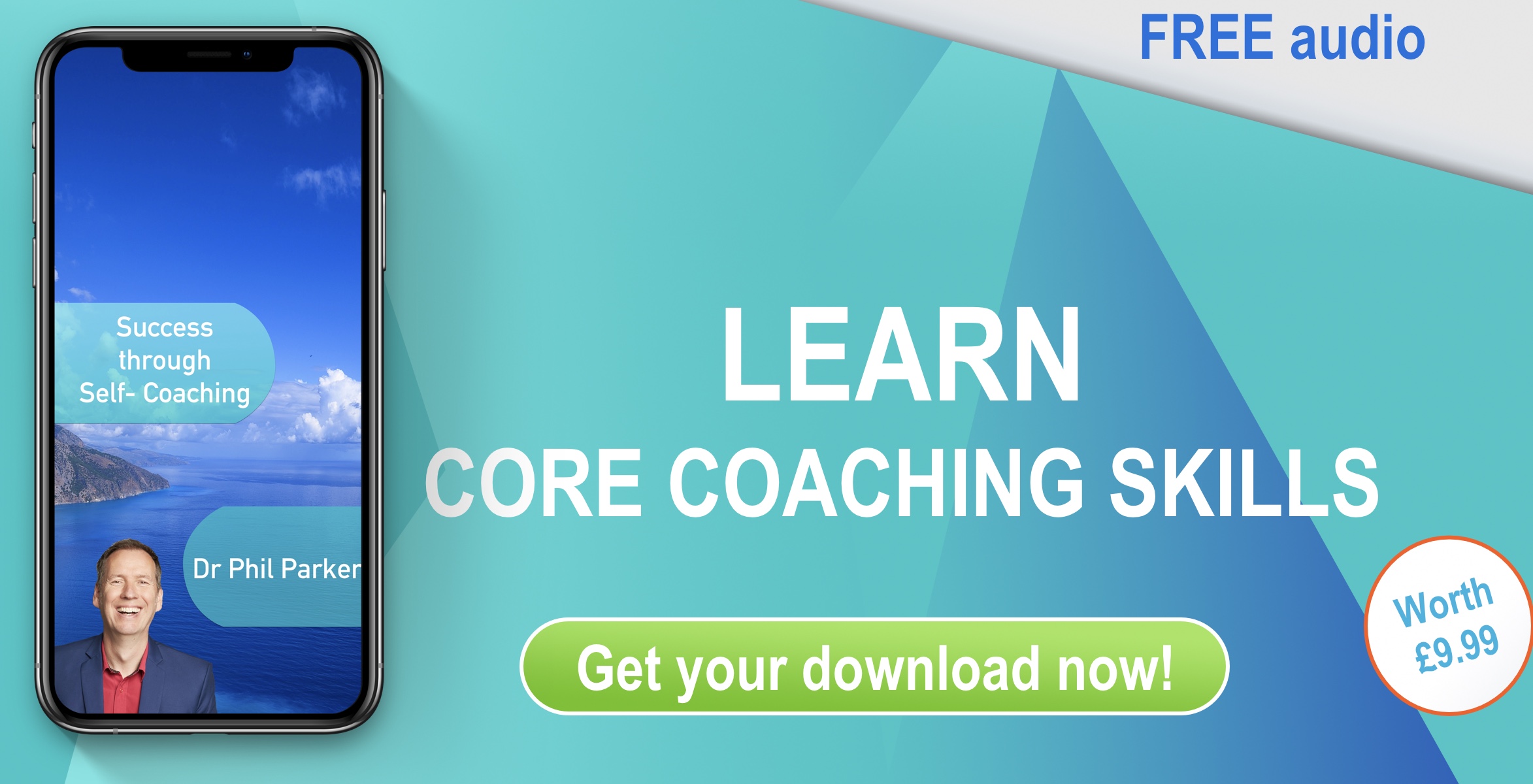 Following their admission to the psychiatric ward they were then to move into the second phase of the experiment and, following the instructions that Rosenhan had given them at the start of the experiment, they told the medical staff that the voice had now gone and they felt fine and would like to be discharged and go home. They were also instructed to gain their release simply by adopting normal behaviours.

The shortest time it took for release was 7 days, the longest 52 days. None of the pseudo patients were detected as feigning illness and all but one were admitted with a diagnosis of schizophrenia and were eventually discharged with a diagnosis of ‘schizophrenia in remission’, meaning they still had a mental illness, it just wasn’t currently causing them any problems.

In many cases their normal behaviour after being admitted was seen as more evidence of their illness; on observing one of the pseudo patients writing notes (to be used in the write up for the experiment) a nurse noted: “engages in writing behaviours”.

Rosenhan published his unsettling findings in the prestigious journal ‘Science’. The main message he wanted to get across was that it’s not difficult to be misdiagnosed as being mentally ill, but it is very difficult to get rid of that diagnosis, and the meanings that has about you, once it’s been made.

He suggested that psychiatric labels tend to have a longevity that physical medical labels do not and once the label has been given, everything a patient does is interpreted in accordance with that label.

Rosenhan concluded his paper by stating that he didn’t pretend to have the solutions to these issues but was encouraged by certain approaches that showed promise one of which was: ‘..facilities…that…tend to avoid psychiatric labels,(and) to focus on specific problems and behaviors…”

What Rosenhan insightfully points out in his paper is how ‘labelling’ can have a very negative impact on how that person’s case is viewed therapeutically, how that label might adversely affect their future and that maybe we need to consider whether labels/diagnoses are always used in a useful way.

So why do we label people with an illness? It seems fairly obvious that most people find it very helpful to be given a clear diagnosis. Knowing what we are dealing with helps many of us make some decisions as to what we need to do to get well again. This will usually result in some labelling. “I have arthritis”, “I am bipolar”, “I have depression”, “I am a depressive”, etc. This is not always bad, but as we can see from Rosenhan’s experiment this is not always good either, as labels tend to stick to us for some time.

What labels have you got stuck with, or have bought into?

Are they useful or limiting for you?

Interesting huh? If you want to learn more about how to change those labels, you can listen to my podcasts, get the Dû book or join a Lightning Process Seminar– life’s too short not to reclaim your future…