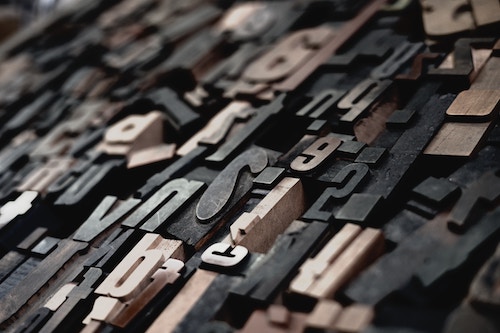 It can be a nightmare navigating through the different systems that schools use to teach spelling and many feel frustrated when trying to help their children or students with spelling issues or dyslexia, often finding that no matter what they try, they just seem to get more and more stuck.

Luckily help is at hand  – there are some excellent strategies for helping people to spell, even those who have severe dyslexia. And the strategies work whether you’re a child or adult struggling with spelling issues.

Why is spelling such an issue?

Certain languages lend themselves very well to spelling, Spanish and Turkish are great examples of these as they are incredibly consistent phonetically, This means that the sound and a combination of letters is pretty much the same all the time. English, however, is a whole different issue. It’s well known that certain letter combinations can produce a variety of sounds for no good reason. And this is because any language has a set of rules. The rules are set down very clearly at some point in time. And everybody knows and follows them and all is good.

The problem is a result of the passage of time. Over time, as humans are involved, naturally the rules start to bend and change. And very soon a whole bunch of variations show up, so now the same combinations of letters produce a variety of sounds.

A good example is the well-documented use by Shakespeare of over 25 different spellings of his surname because by that time the rules of standard spelling had changed so much that was no consensus on the correct way to do it – as long as it sounded right it was good enough.

Part of this came about due to people from non-English-speaking countries being involved in the creation of dictionaries and books – it is thought that the silent H such as in ghost came as a result of Flemish typesetters correcting what they considered to be errors in the English spelling of words.

So part of the difficulty you might be having with spelling is purely due to the fact that you’re born in a certain country at a certain time and the rules have got kind of complicated.

And this is why phonetic spelling does not work for many people. Instead, you need to take on a strategy that involves remembering the shape of words and in fact, that is what good spellers already do – if they’re not sure of the spelling of a word they will generally write it down to see how it looks – is the shape right?

It takes a little time but there is a strategy that teaches exactly how to do this.

Paul, one of our students on our NLP practitioner course had always had difficulties spelling.

After just 15 minutes working as a demonstration subject with NLP expert trainer Phil Parker, he left this video…

The second set of things to change are your beliefs about yourself as a speller, and to consider what state you’re getting into when you try and spell.

If you think you’re not going to be able to do it, it will become very difficult – and if you get into a state of frustration or hopelessness it will become almost impossible. Again these things are relatively easy to change but you may need some help in doing.

If you check out my free podcasts they will help you to change your beliefs and manage your states.  However, as resolving spelling issues can be a little complicated, often you will need some more clear detailed instructions.  There are two key ways to do this: